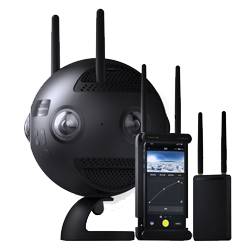 Insta360 have made a highly spec camera in a small camera package. The new Insta360 Pro 2 is the follow on model from last year’s first. Insta have packed in a large amount of technology and made the underlying firmware robust and reliable to the point it can be considered for professional production.

In terms of image quality, the system is sharp with new improved lenses, and a higher recording resolution/frame-rate of up to 8K square at 30fps in 3D 360 and 60fps in mono 360. Lowering the capture resolution enables high frame rate capture up to 120fps at 4K, or a video HDR mode. 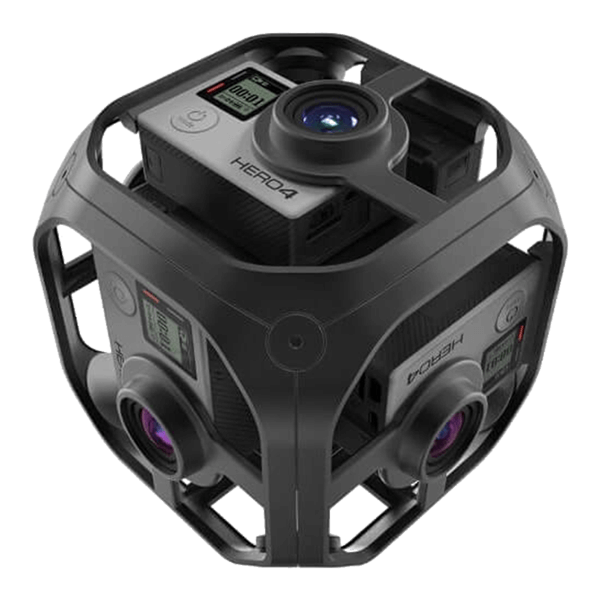 This is our highest resolution rig, and will produce high-resolution, stunning image quality that virtual reality viewers will notice with 8k capture. Great for both 360 photography and video. 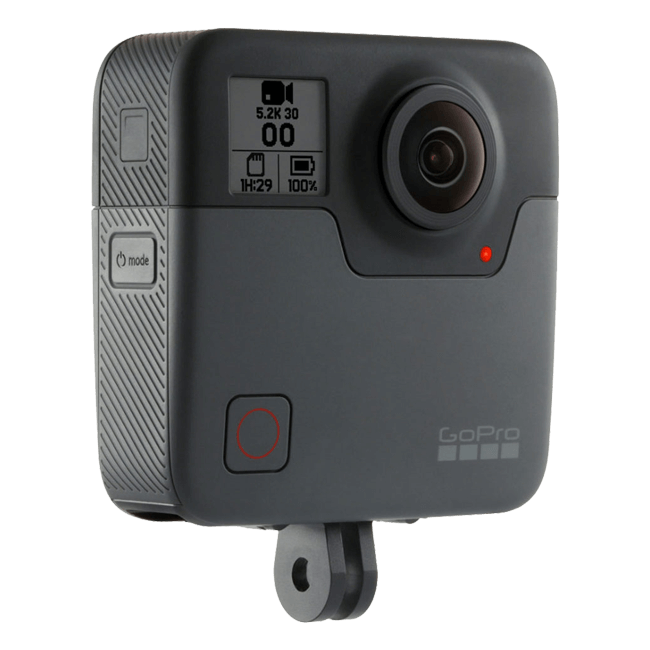 The GoPro Fusion is be capable of producing stunning 5.2k 360 video and 18MP photos with it’s dual lens configuration. Built in Stabilisation and voice control make this 360 camera simple to use to produce great 360 video. 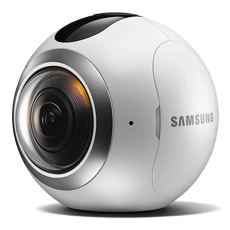 One of the latest all-in-one ‘point and shoot’ 360 cameras on the market, the Samsung Gear 360 camera is a very capable 360 camera which is extremely simple to use. 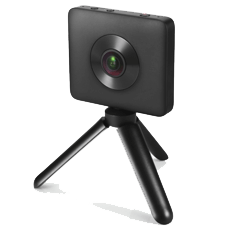 24MP photos and 3.5k video make the Mi Sphere 360 a great photography 360 camera. If you're looking to shoot mainly still 360 images, then this camera is for you. A simple user interface and an easy to use app makes acquiring 360 photos a breeze.

Once you've added everything to your basket, please complete the Enquiry Form below (All Fields) and someone will get back to you as quickly as possible.

All our hire packages come in a sturdy travel case and include the following items:

Additional mounts for specific sports can be added, just ask us and we’ll let you know a cost.

The costs on this page are for guidance only. If you would like to hire a 360 Camera for a duration that is not shown, just select the closest duration from the options and we’ll customise the quote to suit your needs. Alternatively get in touch using the enquiry form and we will answer any specific questions you have.

Item added to your basket.

Once you've added everything, please complete the enquiry form by clicking on Enquire Nowby completing the Enquiry Form on the right of the screen.